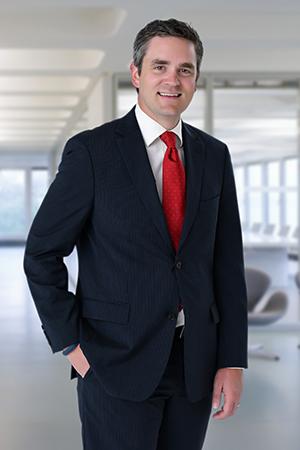 David provided counsel on business structuring and compliance for an initial coin offering with SEC, CFTC, and FinCEN rules and regulations. He represented a national banking association against a putative class action that resulted in a defense judgment before commencement of class-related discovery. He represented a medical services company in multimillion-dollar, bet-the-company litigation against a competitor involving federal and state regulatory-based allegations of wrongdoing; the result was a favorable pre-trial settlement. David obtained two $2 million judgments in favor of a commercial landlord in complex, lease-based disputes involving sophisticated defenses and accelerated rent determinations; judgements were upheld on appeal.

David is a member of the Florida bar and is admitted to practice before the U.S. District Courts for the Middle and Southern Districts of Florida.